Last night at the regularly scheduled Board of Education Meeting, after hearing from a number of concerned parents who spoke, the board voted to eliminate Standards Based Grading at the JHS and undo the recent (current school year) changes made at the MS.  The "Pilot Program" utilizing Standards Based Instruction at the JHS will continue.

MITA had raised similar concerns in meetings with Central Office Administration since last Spring, mostly centering around the inconsistencies presented by using 2 grading systems concurrently at the JHS.

It is MITA's position that SB Grading should not be restored unless and until the many questions and inconsistencies raised about the expectations placed on our members, as well as the ways in which it aligns to both a traditional GPA structure, to HS academic rankings, and college admissions criteria can be thoroughly addressed. To that end, we are willing and ready to assist with whatever teacher-input could be beneficial to a well-planned implementation, should that be the direction that the district decides to go. 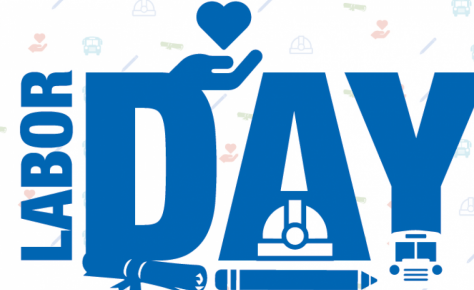 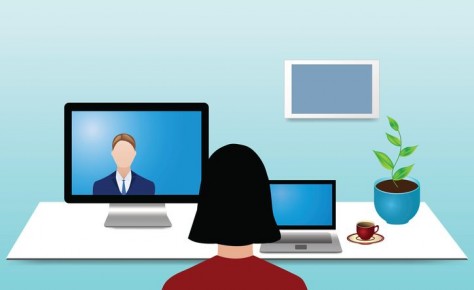